In this post we look at my new bloggin engine. 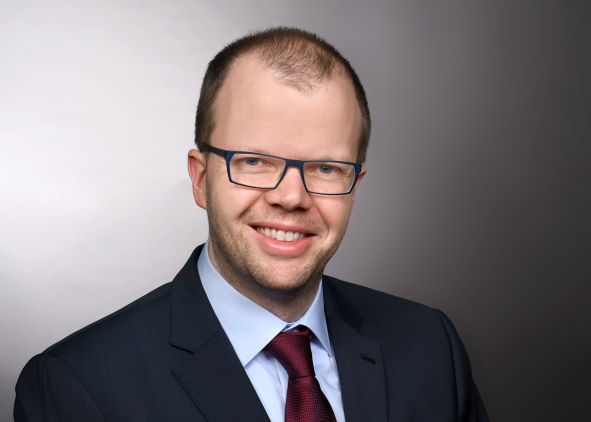 Finally, after a year of almost no activity, I have updated my blog with new software. I used to run Wordpress for the past seven or so years but finally decided it was time for something new. As of today, I am running on Pelican, a Python-based static website generator. This means good-bye to the php-based dynamic colution. I hope this will give this blog some more security. Comments will be via Disqus for the moment, for want of a better alternative. I still plan to eventually migrate to completely static comments, but for now Disqus will do.

Also, you might notice that the theme I use looks a lot like the one from Octopress. This is because I use the fabolous Pelican Octopress theme by Maurizio Sambati. I don’t use Octopress itself at the moment because I still have a hard time working with Ruby on Windows. Also, Pelican easily supports reStructured Text out of the box which I do in fact like better than Markdown (and have used it more often).

For ease of deployment, I have devised a workflow that is based on RhodeCode and Jenkins. I have setup a RhodeCode instance on my local server where I store the source to my blog. At the moment I use Mercurial to manage the versions. Furthermore, I have a Jenkins installation on the same server that pulls from the RhodeCode instance, builds the blog contents and publishes the result here afterwards. To avoid frequently polling on Mercurial, I have also installed a trigger in Mercurial (or RhodeCode respectively) that triggers the rebuild of the blog. The following figure gives an overview.

Now, this might seem like a bit of overhead on the setup side, but I had a lot of fun automating it this way. Technically I could just as well pusblish the blog from my personal PC everytime, but I found that to be an unworthy alternative ;)

You may also enjoy 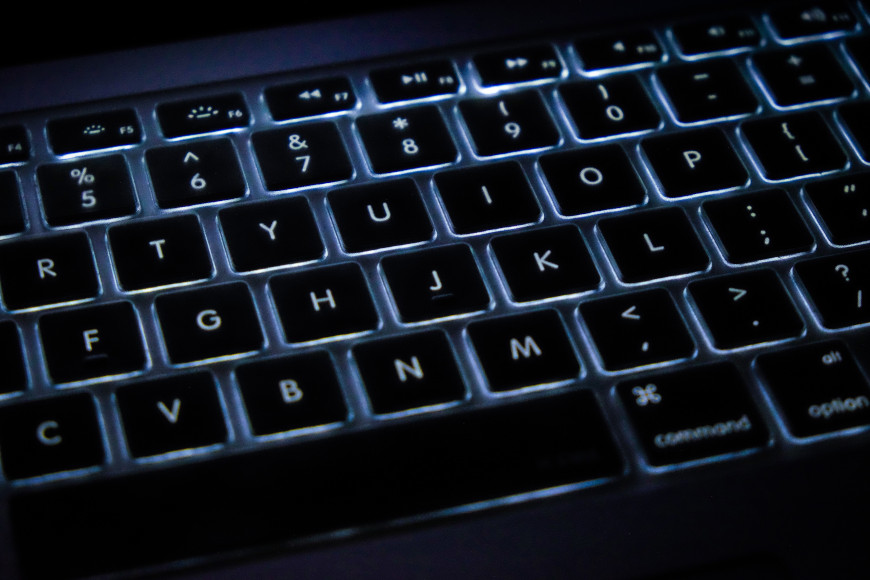 Netlify CMS is a great content management system for Jekyll (which runs this page). In this article we look at how to set it up without relying on the netlif... 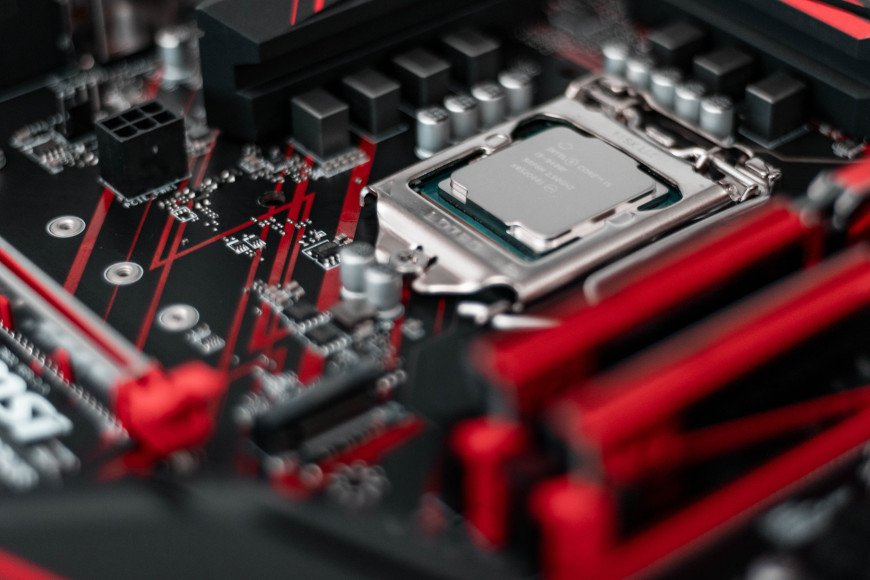 In this post we look at my current home office setup.

In this post we are looing at how to set up HomeMatic to be able to control a Synology Diskstation using cuxd. 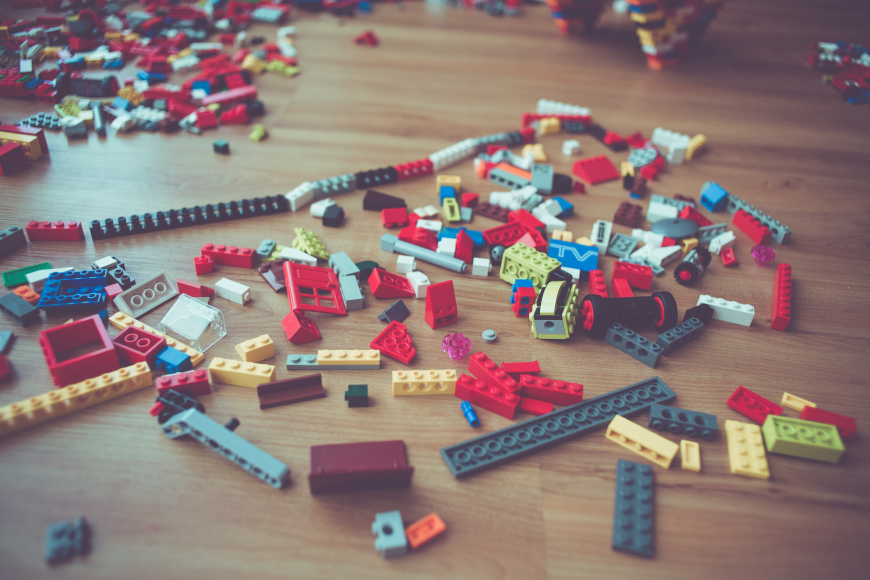 In this post we are looing at how to kill a hanging polling job in Jenkins regularly and automatically.